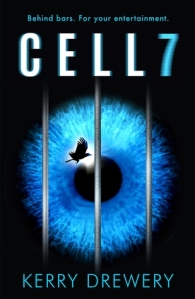 The reality TV show to die for. Literally.

Kerry Drewery’s Cell 7, published in September 2016, sounds like an episode of Black Mirror. The public decides whether a person convicted of a serious crime is innocent or guilty via a public vote all broadcast live to the world via a nightly tv show, Death is Justice. The convict must wait seven days on death row during which the public decides their fate. Each day, they move from one cell to the next enduring various psychological tortures all of which are broadcast live. On Day 7, if they are voted guilty, they are executed live on tv, for an extra charge of course. It’s a concept that, like Charlie Brooker’s, isn’t completely unimaginable.

In Drewery’s book, 16-year old Martha Honeydew has been convicted of shooting and killing Jackson Paige, a major celebrity who is widely known for his charity work. A police video shows her holding a gun over his body, professing that she did it. It seems that she is guilty but Eve Stanton, a counsellor for the death row facility, suspects that there is more to the murder than first meets the eye. Eve’s own past influences how she interacts with those on death row and how she views the entire justice system, all of which is explained in the book.

Like The Hunger Games and Divergent books, Cell 7 is classed as YA, but it is as tense as any episode of Black Mirror, Electric Dreams, or George Orwell’s 1984. Given the version of celebrity culture presented to us in the book, the tone is sarcastic and ironic. On the one hand, it presents the facade of celebrity, as Paige’s life is slowly revealed to us. This is certainly very timely given the recent revelations of organised sexual abuse and paedophilia in Hollywood that were covered up by the entire industry. But the book also presents a version of reality tv that reveals the ridiculousness of the reality tv show, and the fact that anyone can become a reality tv star today, including those on death row. Again, given the popularity of Netflix’s Making a Murderer, this idea of the convict as celebrity isn’t very far fetched. The book presents a significant argument about what we consider to be entertainment today. In our world where everything is captured and broadcast for the world to see, the book makes us think about the ethics of displaying everything that happens around us.

Another important aspect of modern culture touched on by the book is the power of social media. In Drewery’s world, the entire legal system had been replaced with the general public. In this system, everyone has a say and they have collectively become judge, jury, and executioner making judges and any sense of the law void. Those who once acted as judges now find that their opinions have equal stance with anyone on the street and that the only power one has is how many guilty or innocent votes you can cast. This again touches on important topics such as how influential social media is today and how much public opinion can sway important decisions and be swayed by media spin.

Cell 7 is certainly a book of its time, fitting perfectly into the dystopian worldview that pervades modern culture. It’s the first book in a trilogy, followed by Day 7, which was published in June 2017, and Final 7, which will be published early 2018. I haven’t read either of the follow ups yet but I look forward to it. 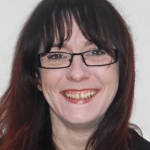 Kerry lives in Lincolnshire between the countryside and the sea. She has a first class honours degree in Professional Writing, has worked for BookStart, and been a finalist in a BBC Scriptwriting for children competition. She’s a proud member of Author Allsorts and The Prime Writers.

Apart from the sensible stuff, Kerry likes to run, bike and swim, and has previously spent 12 hours running over the Humber Bridge again and again… She also swims in lakes in winter in a bikini.

A Brighter Fear was shortlisted for the Leeds Book Awards

A Dream of Lights was shortlisted for the Hampshire Independent Schools Books Award, awarded Highly Commended at the North East Teen Book Awards and nominated for the CILIP Carnegie Medal.

She is also the co-coordinator of the UKYA Extravaganza events with author Emma Pass which bring readers, authors and bloggers together to celebrate UKYA talent. 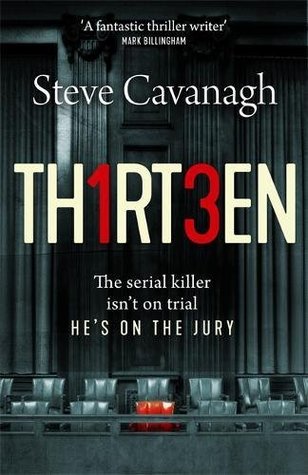